I was fascinated by the sparrows in Sicily.  Some of them looked like textbook Italian Sparrows while others looked pretty much like textbook Spanish Sparrows.  Apparently they're all Italian Sparrows, despite their Spanish appearance.  Many flocks contained both types of birds and anything in between.

If I've understood correctly, Italian Sparrows were originally hybrids between House Sparrow and Spanish Sparrow, but the hybrids have become so stable and isolated from both House Sparrow and Spanish Sparrow that they can now be considered a species in their own right.  The posh term is homoploid hybrid speciation, I think.  You can read all about  it here (which I discovered from this Surfbirds discussion - thanks to Brian & Alex).

I wonder though... are they really all that stable and isolated, all the way across their range?  For most of Italy, where they all resemble textbook Italian Sparrows (so far as I know - I've never been to most of Italy) that makes sense to me.  But here in Sicily, where I'd struggle to separate many of them from Spanish Sparrows, could it be that they are still subject to ongoing (or at least very recent) genetic exchange with Spanish Sparrows?  Or are some of them really Spanish Sparrows?

Anyway, here are some pics showing some of the variation: 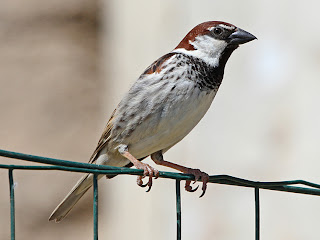 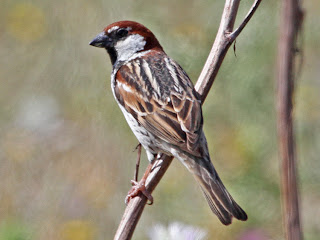 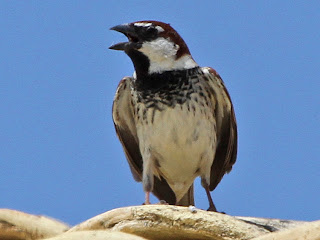 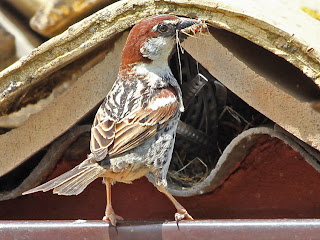 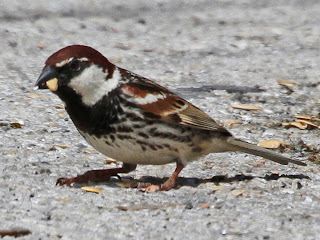 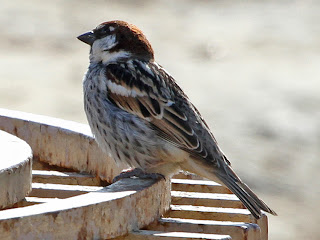 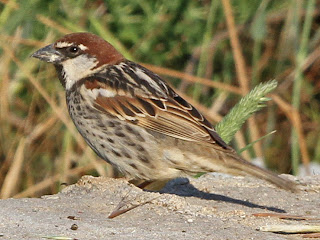 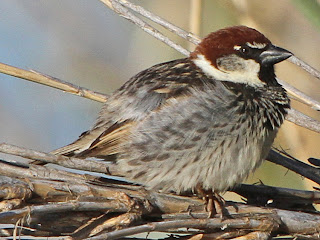 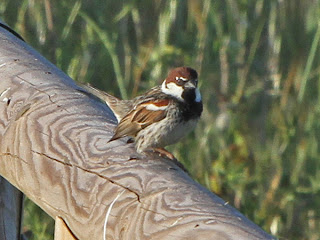 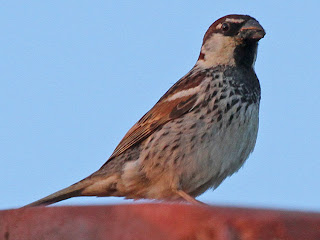 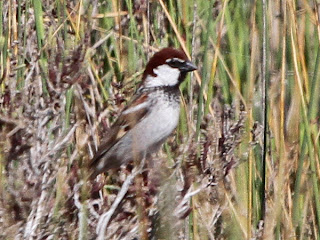 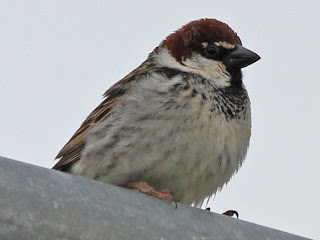 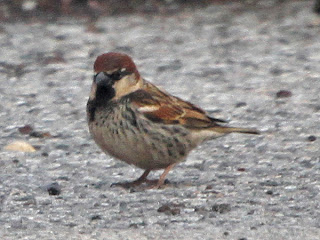 Here are a couple of females... some of these looked more distinctive than some female Spanish Sparrows while I doubt if others could be safely separated from House Sparrow. 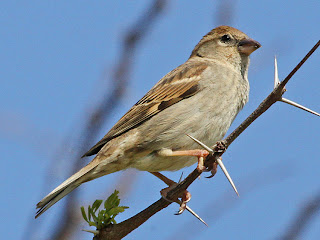 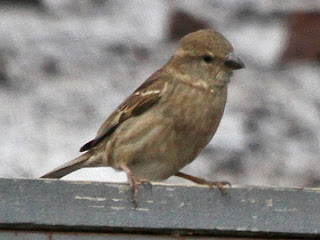